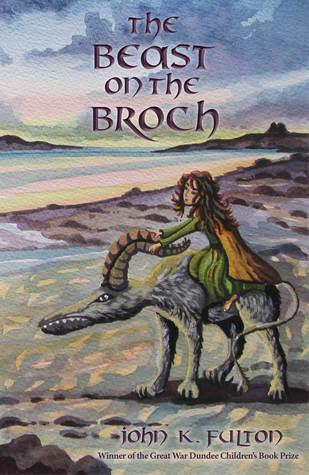 A lonely girl. A wild beast. An unforgettable friendship.

12-year-old Talorca is a Pictish girl living in North-east Scotland in 799 AD. When Gaelic-speaking Dalriadans attack her village, her world is turned upside down. Her only friend is the mythical Pictish Beast, who has been injured by the Dalriadans. Talorca decides to take a stand against the invaders and hatches a plan to drive them out.

But she can only do that with the help of the wild beast on the broch.

I’m a huge fan of the books that Cranachan have been releasing so far, so I was super excited to pick up another of their books. Being Scottish myself, reading books with a Scottish flair is always a nice change of pace. I was keen to pick this book up because of its historical aspect and I wasn’t disappointed. This book is a cracker of a read and I flew through it.

Talorca is a young girl who lives in a small village. Fiercely loyal to her people, when the Dalraidans show up demanding to settle near the village, Talorca does all she can to discourage them from staying. With the help of a mysterious beast she’s nursed back to health, Talorca keeps up her efforts until a bigger problem arises. One that pushes everything else – including grudges – to the side.

There’s so much to love about this book that I’m not really sure where to start! The village that Talorca lives in is full of wonderful characters who all care for each other. People like the Old Woman and Brother Cormac made the story all the more real for me and it was heartbreaking at times because of this. Talorca’s loyalty to her friends is admirable and gives her the courage she needs to defend her people and home.

The Dalraidans were a nasty lot, rolling up to the poor townsfolk and demanding to be given a spot on their land despite the son of the leader being a thief! Talroca’s plans to make them unhappy and unsettled were amusing to watch, until that moment it all got out of hand.

The beast was an interesting character in itself. Steeped in mystery and even still at the end. He was a wonderful companion for Talorca and I felt like they were made to be friends.

With a story that pulls you through history to a simpler, yet more dangerous, time, The Beast of the Broch is a tale not to be missed. 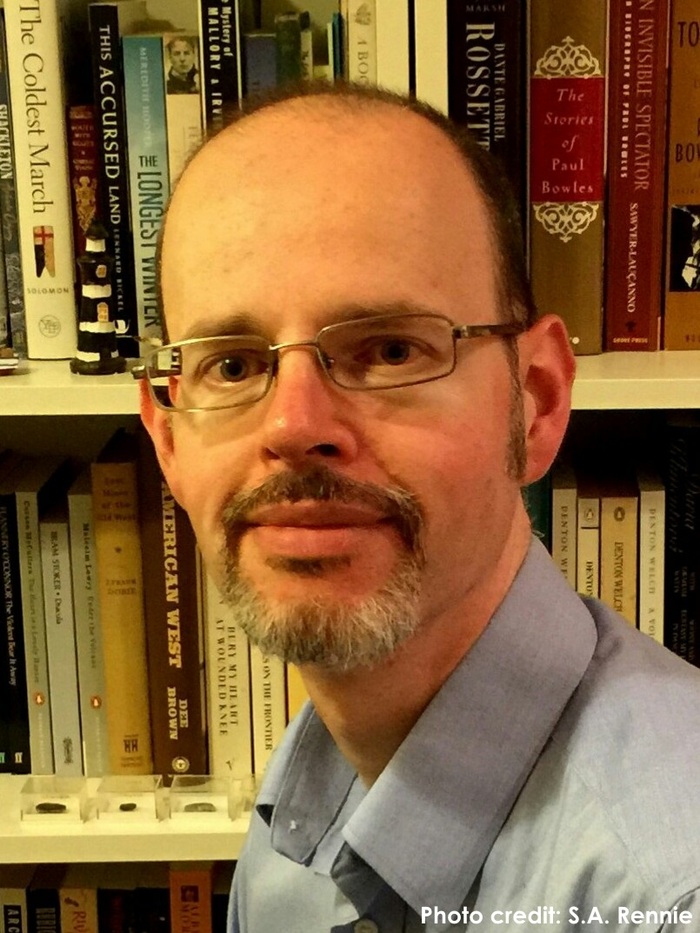 John K Fulton is the son of a lighthouse keeper, and grew up all around the coast of Scotland. These remote and lonely locations instilled in him a life-long love of books and the sea. He studied at the Universities of St. Andrews and Dundee, and now lives in Leicester with his partner Sandra. While Leicester is about as far from the sea as you can get in the UK, their home is stuffed with books, which is the next-best thing.

The Wreck of the Argyll is his first novel, and is the winner of the Great War Dundee Children’s Book Prize.

16 thoughts on “New Release Book Review: The Beast on the Broch by John K. Fulton”